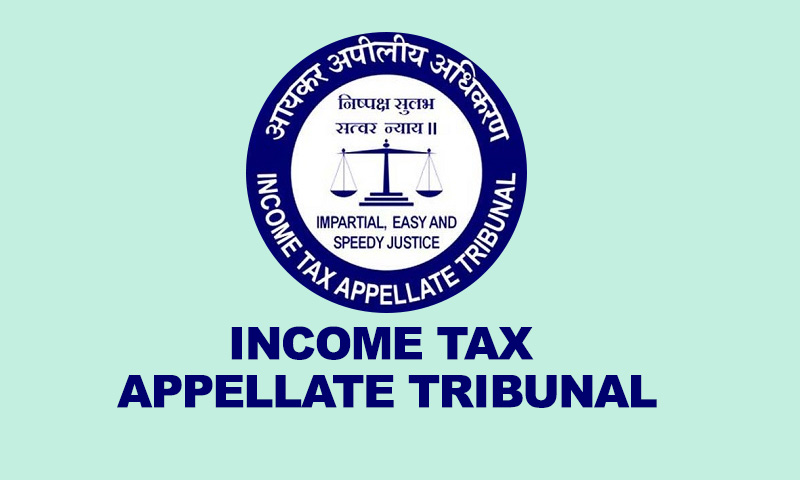 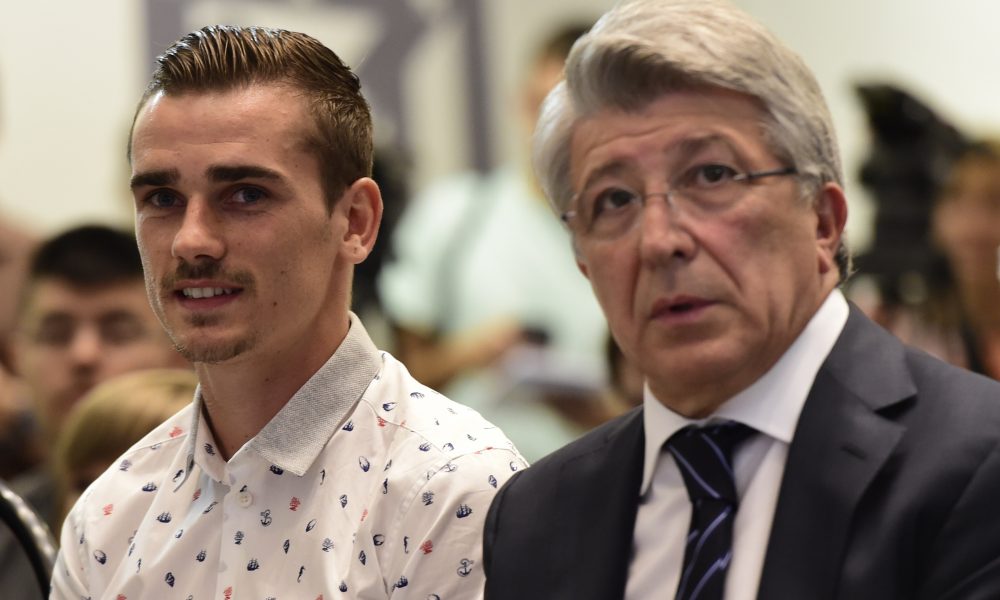 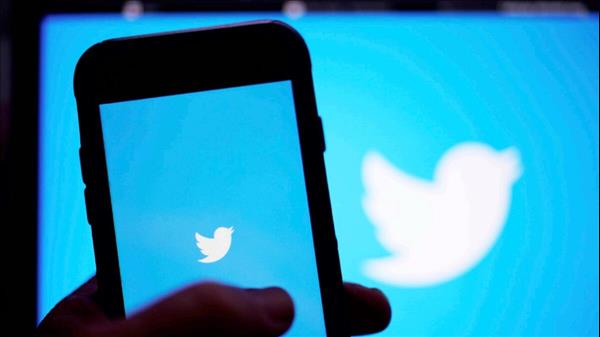 Apple has stopped accepting debit and credit card payments for apps and subscription purchases in India. In other words, Apple users in the country can no longer use their Indian cards to purchase apps from the App Store. Other than that, they won’t be able to use their credit and debit cards to subscribe to Apple Music, iCloud+ or even buy Apple TV media content. This change comes harshly after some users took to Twitter to report the issue they were facing. According to users, Apple has removed the cards they used to purchase Apple services.

Moreover, some users even commented that they were unable to add new cards. When trying to make a payment using their previously added debit or credit card, users receive a message stating: “This card type is no longer supported”. Notably, Apple’s payment page indicates that Apple users in India can pay for services through Netbanking, UPI, and Apple ID balance. Apple users in the country have expressed frustration over the removal of credit and debit card options as one of the payment options for purchases using Apple ID.

Apple no longer accepts debit or credit payments in India

The Cupertino-based tech giant spares no effort when it comes to providing a seamless experience using its services. In fact, one of the company’s goals is to provide convenient access to its products and services. For example, Apple, alongside Google and Microsoft, is currently working to enable passwordless login to its websites and apps. So why has Apple made shopping more complicated for its users in India? The company had explained the restrictions on a support page on April 18, 2022. This also confirms that the change took place last month.

The statement claims that India’s regulatory requirements do not allow Apple to receive payments for its services, products and applications via debit and credit cards. Also, it clarifies that Apple users in India can continue their Apple subscription. However, they can pay via UPI, Net banking or their Apple ID balance. As a reminder, RBI issued new guidelines for direct debiting of recurring online transactions in October 2021. Meanwhile, the company’s market share has steadily increased, unlike its competitors. Under the new RBI directive, merchants are required to set up an electronic mandate for customer cards.

So, whenever consumers pay more than INR 5,000, it requires their confirmation. In addition, there are a host of other rules imposed by the new law. These terms make it harder for Apple and other companies to receive payments by credit or debit card. Now, to combat the new regulations, Apple has decided to stop accepting credit or debit card payments from Indian users. Also, the initial payment method in the country will be UPI and Net Banking. Interestingly, the RBI direct debit rules have forced other companies like Netflix and Google to change their payment methods as well.