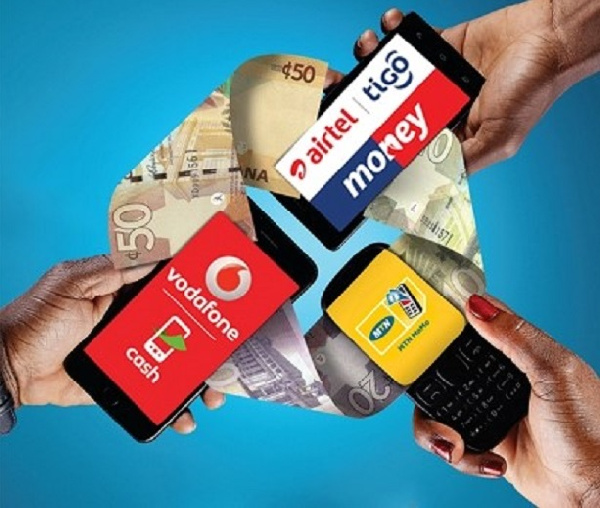 After being fined 10 times by a Dutch watchdog group, Apple is still under fire for its actions over the App Store’s policies on dating apps, the Dutch Authority for Consumers and Markets (ACM ) claiming that they are “insufficient”. The ACM says it will take up to several weeks to see what action it takes next.

The journalist Nando Castle shared on his Twitter this update on the case of Apple because the ACM could prepare another sanction for the Cupertino company:

The Dutch Authority for Consumers and Markets (ACM) concludes that the changes made by Apple on March 30 to the conditions of dating apps in the Netherlands are insufficient. Apple always uses unreasonable terms for dating app providers in the Netherlands. This is evident from our own research, expert advice and consultations with market players.

That said, the Dutch watchdog says it “sees an improvement in Apple’s proposal, but it is not sufficient to comply with European and Dutch regulations.”

For 10 weeks, Apple was fined approximately $5 million, but the ACM believes that “the penalty did not have the desired result”, which is why “ACM is preparing a new order under penalty of penalty” which could take several weeks until a new announcement.

On March 30, Apple began accepting requests from reader app developers to allow the use of external links for customers to register and manage their accounts outside of the App Store. Meanwhile, Apple has also changed its policy on dating apps in the Netherlands after coming under fire from Dutch regulators.

Regarding Apple’s changes to its dating app policies imposed by regulators, Dutch developers can now:

1) continue to use Apple’s in-app purchase system, 2) use a third-party in-app payment system, or 3) include an in-app link directing users to the developer’s website to complete a purchase.

Now we have to wait and see what the Dutch watchdog’s new penalties will be. 9to5Mac will report back when we know more about this case.

FTC: We use revenue-generating automatic affiliate links. After.

Check out 9to5Mac on YouTube for more Apple news: