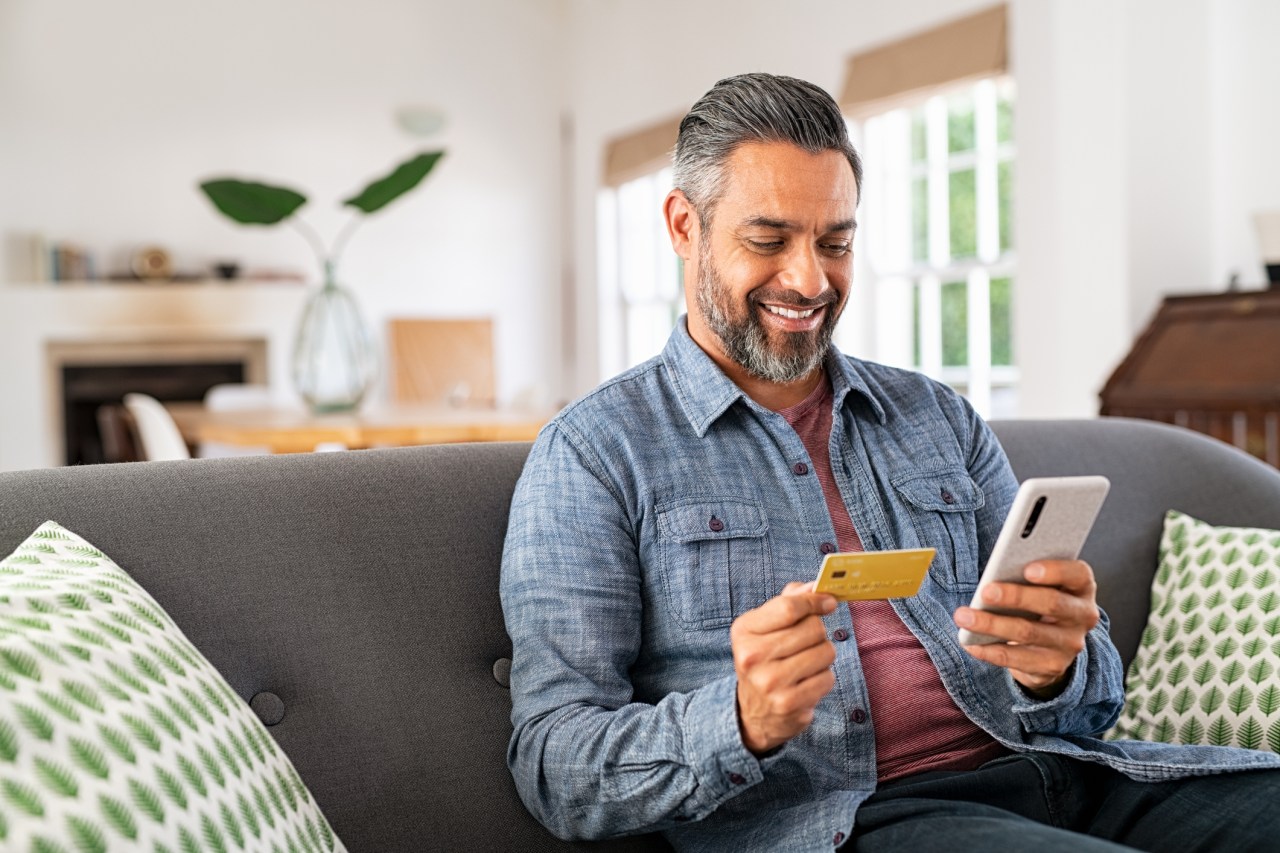 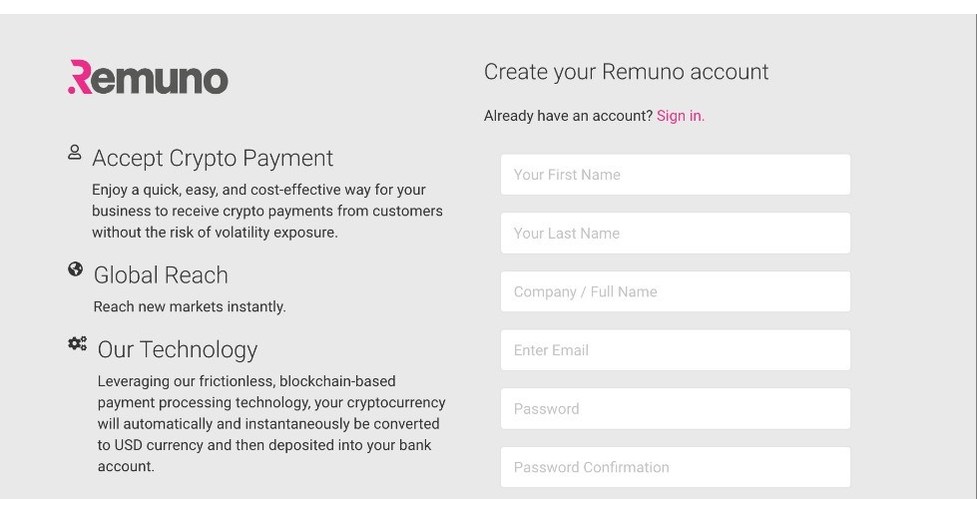 Mr Guy said he would appoint a new chief of staff on Tuesday. He also said that if all his staff were paid from a budget provided by the Prime Minister and Cabinet Ministry, there was room for a code of conduct for opposition staff.

The latest Liberal casualty follows the expulsion of longtime troublemaker Bernie Finn, who was kicked out of the party for controversial comments including that he was ‘praying’ for abortion to be banned in Australia, and the resignation of MP for Kew Tim Smith, who last year had an accident with his Jaguar after driving drunk at twice the legal limit.

The Andrews government shifted gears on Tuesday by directly attacking Mr Guy, having previously taken an approach of refusing to mention his name, or that of his failed predecessor Michael O’Brien, since the 2018 election.

He published a list of 14 questions, including when Mr Guy became aware of the contract drawn up by Mr Catlin, what “business interests” the contract referred to and why Mr Guy himself was asked to pass it on to the anonymous liberal donor.

Bookmakers have listed Labor at $1.40 to win the November election, with the Coalition seen as an outside chance at $2.95.