PhonePe, leader on the UPI market despite double the transactions covered by WhatsApp payment 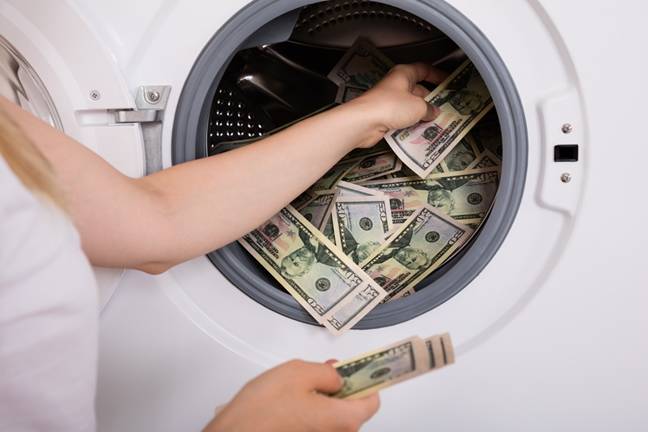 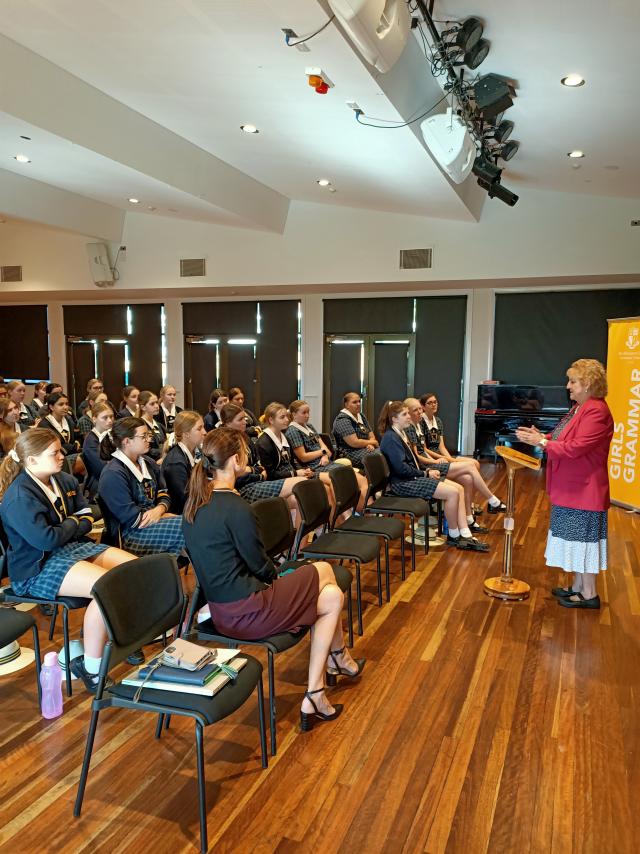 According to the United Payments Interface segment, PhonePe continued to remain the market leader. Later it was followed by Google Pay and Paytm Payments Bank. As of September, PhonePe recorded a total of 165 crore transactions which amounted to Rs 3.06 lakh crore. According to data from the National Payments Corporation Of India (NPCI), digital payments to financial services accounted for 45% of the volume and 47% of the value of United Payments Interface. Also read – Google Pay users can now open FDs in just 2 minutes without a bank account; Details here

Meanwhile, google pay, a digital wallet platform, maintained its position with 35% market share in terms of volumes and 38% in terms of values. The recorded payment transactions were 129 crore which is equivalent to Rs 2.50 lakh crore.

Paytm Payments Bank remains the third largest despite its market value which fell in September to 9%. Previously, its market value was 14 percent. Payment transactions recorded through Paytm were 53.8 crore, which equates to Rs 60,094 crore.

The new Whatsapp payment option has seen its transactions double in the past month. Whatsapp’s share of the market increased from 0.01% in August. However, its share in terms of volume remained at 0.27% in September. Whatsapp, owned by Facebook, now features a rupee icon in the chat editor, to ensure that the new payment option is more visible to WhatsApp users.