The average down payment for a home in British Columbia is almost $ 160,000 – Real Estate 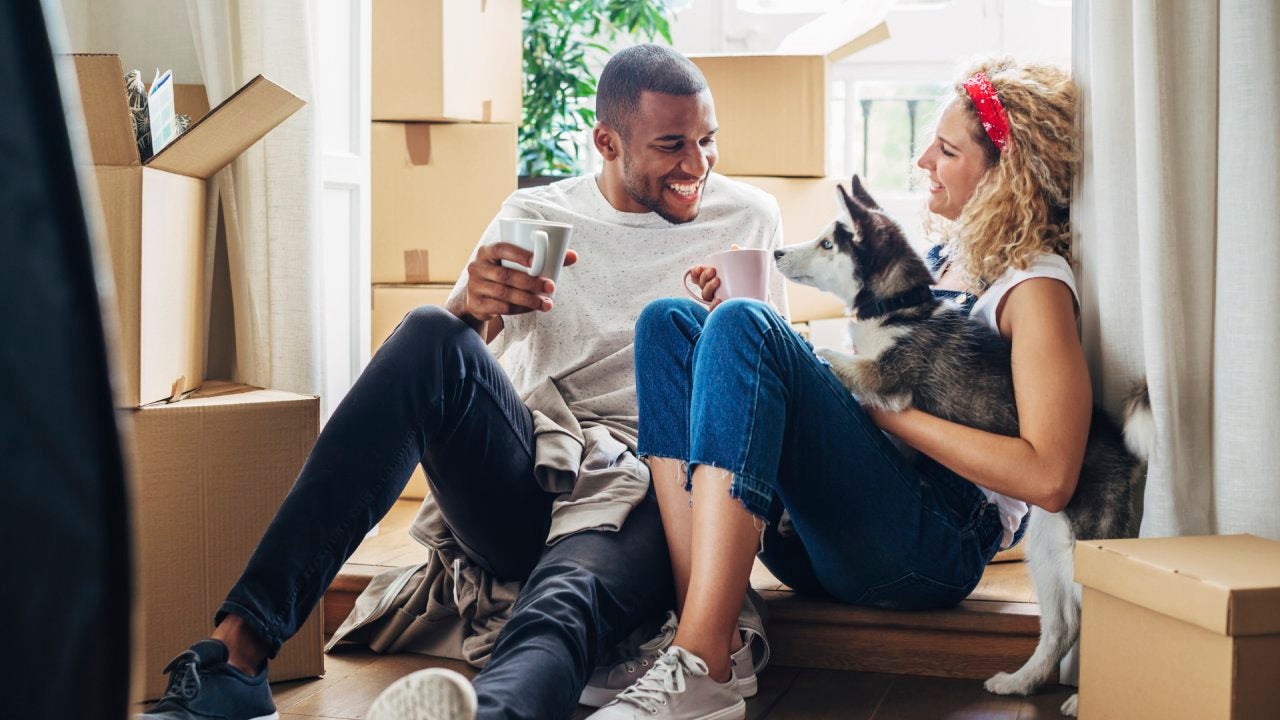 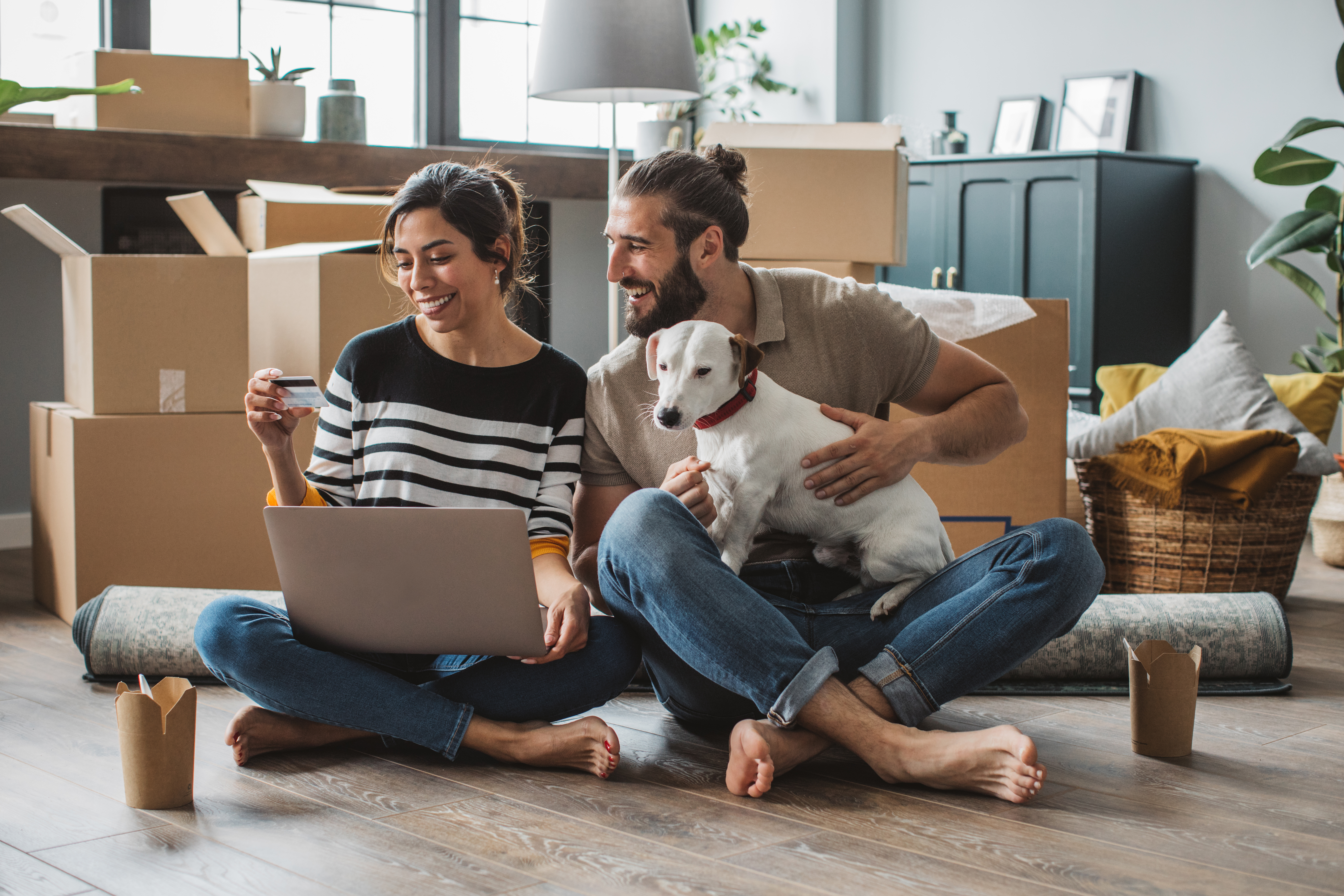 No deposit? Here’s how you can still invest in real estate

British Columbia homebuyers spent an average of $ 159,762 to buy a home in the first quarter of 2021, by far the highest level in the country.

This represents an average down payment of 22.45% of the purchase price to buy a home. That’s $ 101,191 more than the Quebec average, where buyers have paid the lowest down payments in Canada, according to a study published on June 29 by LowesRates.ca.

Average composite house prices in British Columbia and Quebec are $ 916,741 and $ 449,698, respectively, according to the Canadian Real Estate Association.

Average down payments in Ontario and British Columbia have remained around 20% because the average price of homes in those provinces is close to $ 1 million. A home valued at $ 1 million or more is not eligible for mortgage loan insurance from the Canada Mortgage and Housing Corporation (CMHC), so the down payment must be at least one fifth of the purchase price.

Stricter lending rules, such as the revamped mortgage stress test, are not slowing the Canadian real estate market as it expects a record 2021, the report notes.

“This could push the average home price in Canada up by about 14% this year,” according to LowestRates.ca

New mortgages in Canada increased 41% in the first quarter from a year ago, and the average amount borrowers approved for new mortgages increased 20.5% to $ 326,930 , according to recently released data from Equifax.

â€œDespite a decline in Canadians’ credit card balances (its lowest point in six years), the number and amount of mortgages taken out by Canadians in 2021 has pushed the country’s consumer debt up to about 2 years. $ 100 billion, â€the report notes.

LowestRates.ca CEO and co-founder Justin Thouin predicts historically low lending rates will remain in effect this year. However, Thouin predicts borrowing costs will rise in the second half of 2022 as the economy recovers.

Previous Is $ 1,000 enough down payment on a used vehicle?
Next Average Ontario homebuyer invests over $ 140,000 towards down payment 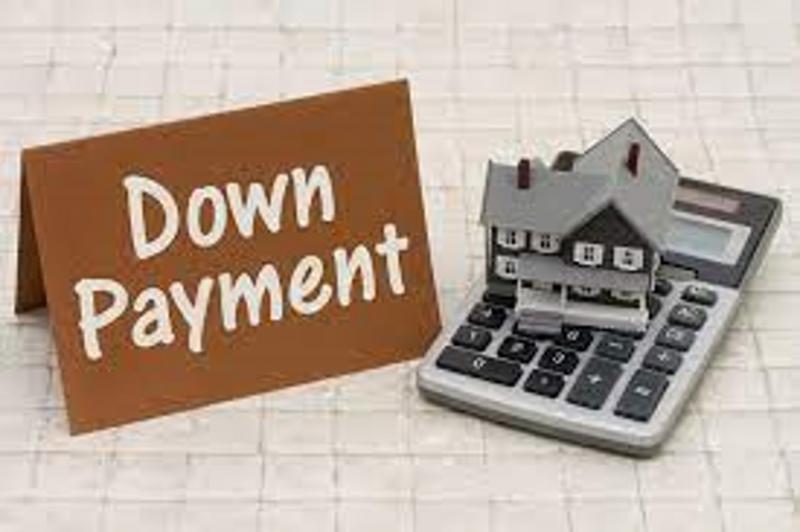 How much down payment is enough to buy a house?

How much down payment is enough to buy a house? One of the big mysteries …