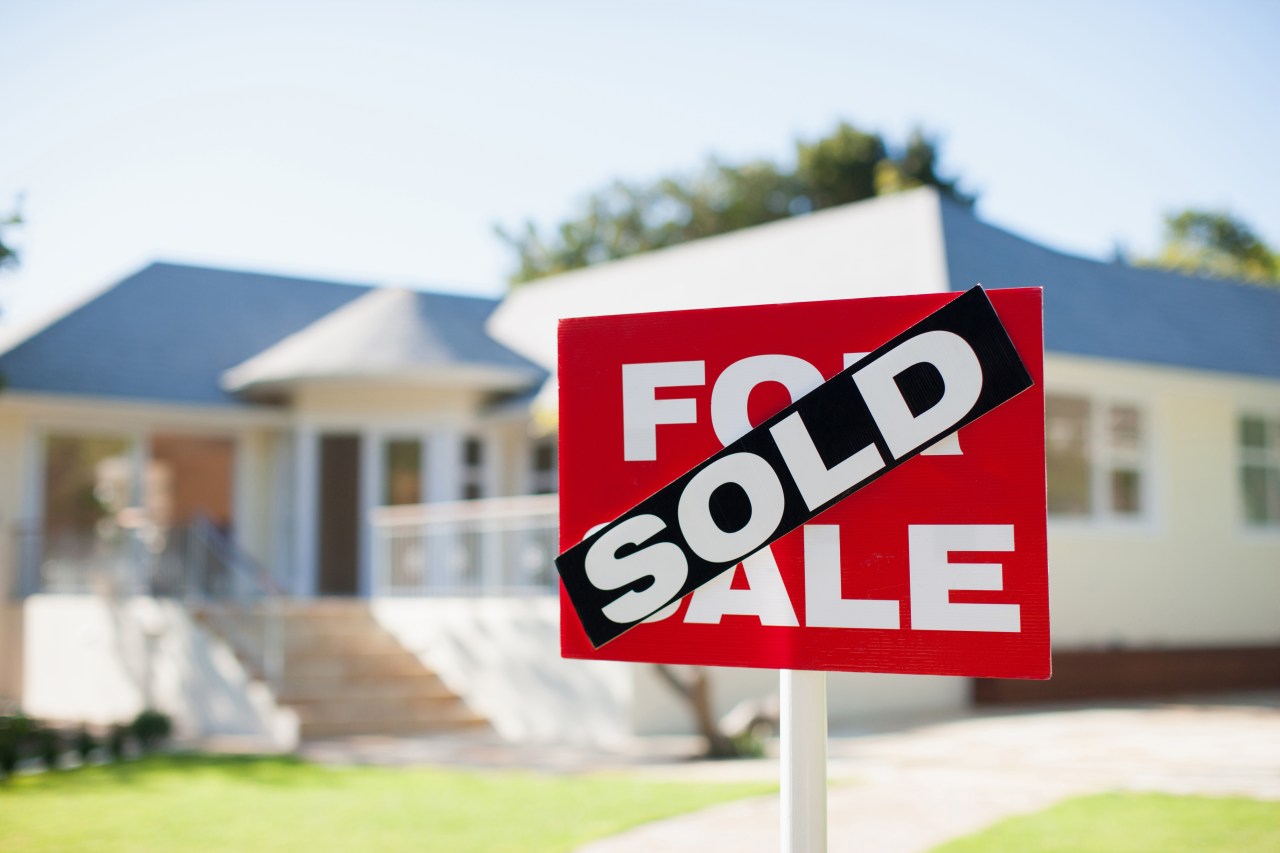 Alek (left) accompanied by a member of the MACC at the court complex.

KUCHING (September 30): A Tuai Rumah from Kampung Ensebang Kuari Baru, Serian, was indicted yesterday in the Magistrates’ Court for embezzlement of Village Security and Development Committee (JKKK) funds in the amount of RM35,000 in 2018.

Alek Libau, 58, has been charged with breach of trust (CBT) under section 405 of the Penal Code and an alternative charge of dishonest misappropriation of property under section 403 of the Code criminal.

He pleaded not guilty to the main and subsidiary charges after they were read to him before Judge Steve Ritikos, who set October 12 for the handling of the case.

The court also authorized the release of the accused on judicial bail of RM 10,000 with two local sureties.

According to the main prosecution, Alek is accused of committing a CBT involving the JKKK account of Kampung Ensebang Kuari Baru in the amount of RM 35,000 which was allocated for the repair and maintenance works of the village roads.

On the alternative charge, he is accused of embezzling funds in the amount of RM 35,000 from the JKKK account which was also earmarked for the repair and maintenance of the village road.

It is understood that the 35,000 RM was a small rural project grant (MRP) which was banked into the JKKK account.

The accused allegedly withdrew the money to allow him to make a deposit for the purchase of a five-ton truck for his personal use. 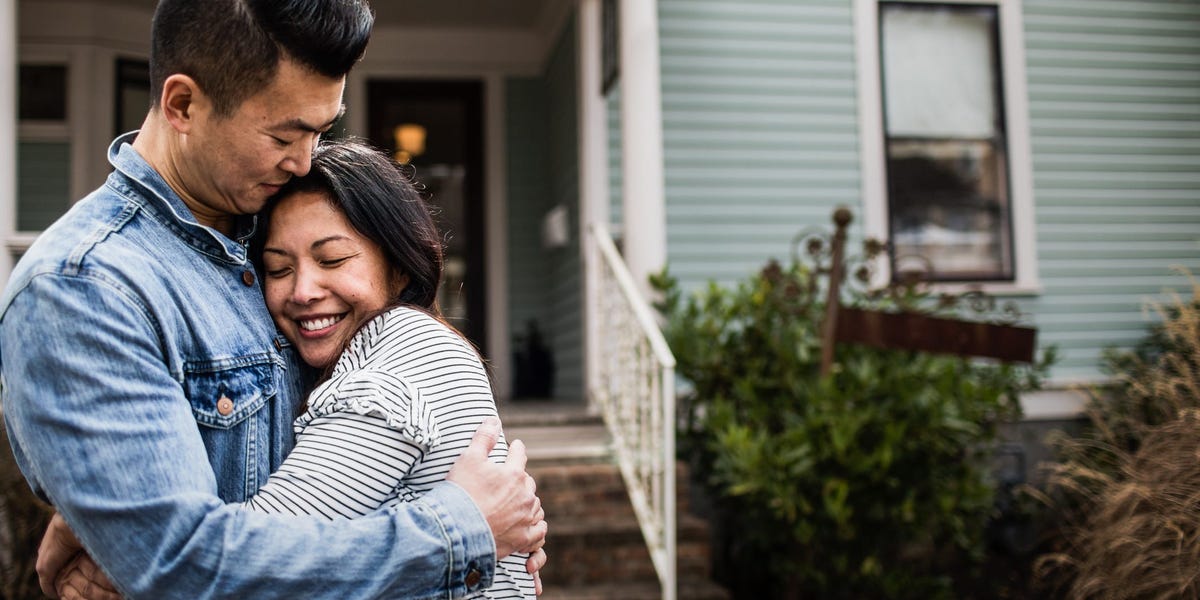